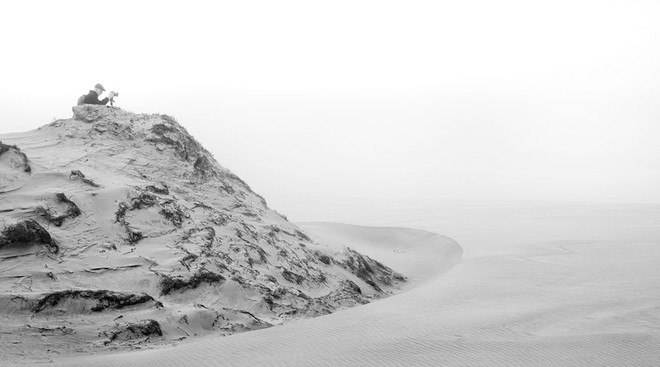 Fred's passion for photography began when he was 11 years old when he was given a Brownie Hawkeye camera for Christmas. He was the family photographer for their many trips from Ottawa Canada to California on the fabled Route 66 in the early 1950's. Along the way he photographed everything from barns in rural Kansas, dunes in the Mojave desert, and scenes in the Sierras and developed a zeal for photographing landscapes. Unfortunately, all of these early photographs were lost in a fire.

He pursued photography as a hobby for many years, photographing his children, family events, and landscapes while developing and printing his photographs in his own darkroom. After a 37 year career as a University Professor teaching Logic and Philosophy of Science at UC Davis and California Polytechnic University, Fred decided to pursue his lifelong hobby full time.

Transitioning from film to digital photography, Fred acquired his first digital camera in 2001 and began learning the computer skills needed to produce high quality digital photographs and archival prints using pure carbon pigment ink. Under the tutelage of his friend and mentor, master printer and fellow photographer A.J. Vincolisi , he was able to produce fine art archival prints that rival gelatin silver prints in both quality and longetivity as well as museum quality custom matting and framing.

Fred was a member of f11 Photography Group in San Luis Obispo and the Center for Photographic Art in Carmel, California. The photo of Fred shown above was taken by his good friend, and fine art photographer, Jim Vincolisi, on an f11 outing.

He is survived by his wife Joyce and his three children Oona, Siobhan, and Sean.
© Frederick O'Toole Photography
Powered by ZENFOLIO User Agreement
Cancel
Continue